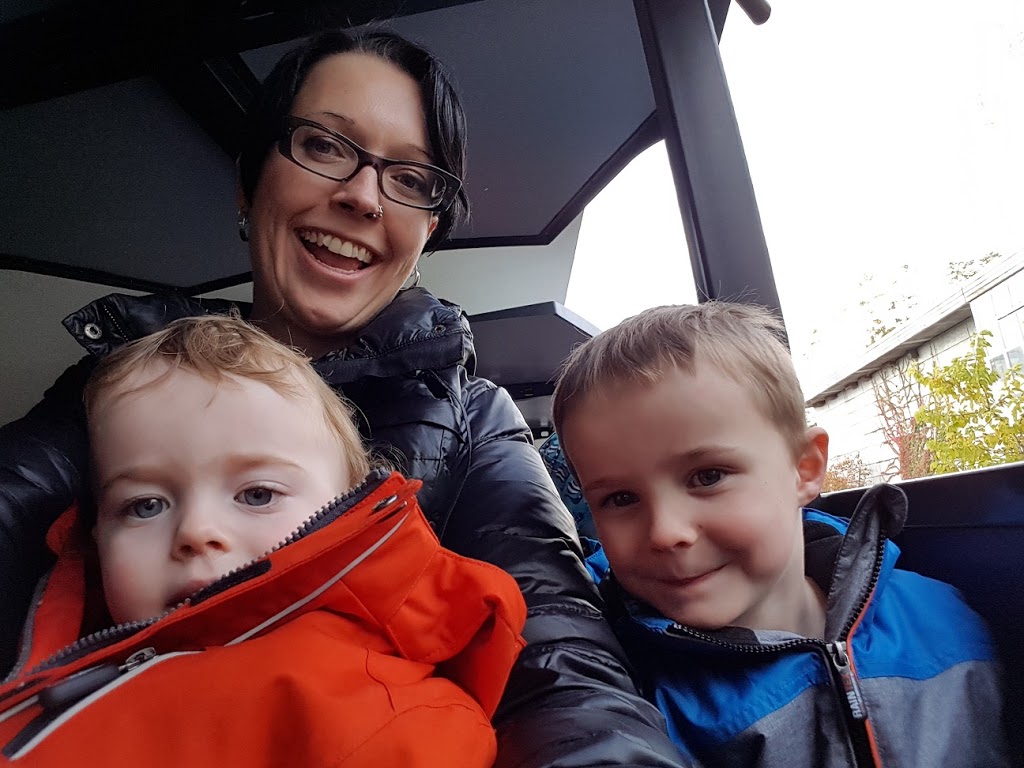 Claire is a Switzerland-based Australian writer whose passionate, thought-provoking musings and poetry can be found at clairevetica.wordpress.com. The clarity and intensity in both her self and her writing is something that I have long admired. Claire’s first child was born in London and her second child in Zurich.

You could get a tongue tie (TT) division in two ways – make an appointment at the large hospital nearby, which would be in several weeks’ time, or engage a private practitioner to come to your home who you’d pay £80 in cash (the hospital appointment would be free – there are some amazing things about the NHS too). I didn’t want to wait, I was desperate, so I booked the private TT lady. She came, she saw, she agreed there was a tongue tie but unfortunately it was too tricky for her to tackle, she apologised, she went (and didn’t charge me). We finally got the hospital appointment and they did the cut. I felt like I noticed a small difference but not the wondrous – “Ah, finally it’s right” that I was so hoping for. Maybe since my baby was already older than three months by this point, it was too late to make a difference. Maybe if we’d done it earlier it would have helped. But, in the end, I felt like I’d cut my baby and caused unnecessary distress to all of us – including my husband – for nothing.

I persisted with breastfeeding up to around five months, although by the end it was just one feed per day first thing in the morning, with him lying on my stomach. It still hurt. Not as badly and I think I had a few feeds without any discomfort, but I never achieved the holy grail of consistently “pain-free breastfeeding” that everyone else seemed to manage. I don’t know if I’d say I’m proud we got to five months because I do think I should have given up sooner and saved myself a lot of distress. And I really feel that this kind of martyrdom around motherhood in general is not healthy for women. But hey, I guess that stubbornness is also what has made the human race survive and thrive all this time.
And then you had another baby! How did your breastfeeding experience differ the second time around?
My second son was born nearly four years later in Zurich, Switzerland. I was prepared to give breastfeeding another go but I was determined not to let myself suffer like I did the first time. I found breastfeeding painful once again, but it wasn’t as bad. Maybe because I had a lot clearer idea of what I was in for. Maybe I was more relaxed. I think he was also a better breastfeeder than my first boy. And I guess I was better at it too. I certainly felt less awkward this time around.
Switzerland also has a much more supportive system of home midwife visits than the UK (I feel) and the midwife I had was lovely. She put me on to breast shields, which I’d only heard extremely negative things about in the past (I think I tried one with my first but it was a chunky clumsy thing – these new ones were very sheer). She also had time to sit with me and really focus on me and what I wanted, which was wonderful. The breast shields worked well for me, allowing me to persist with breast feeding through the worst weeks of pain (OK so I was still stubborn and didn’t want to give up this time either). However, I still found breastfeeding painful up to 10+ weeks although the pain was lessening and I gradually stopped using the shields. Around this time Johanna also put me on to the fantastic Nipplease silver cups and they helped too. After four of five months, I was finally breastfeeding “pain-free”. Woohoo!
We still introduced a bottle of formula when my baby was a few months old, so my husband could help with the feeding and I could get some much-needed rest. I pumped a couple of times but I really dislike it and it feels like it takes such a long time – 20 minutes of sitting hunched over a breast pump every morning I cannot do! Luckily our second boy, like our first, was always happy to take a bottle and never seemed to mind switching between bottle and breast. And I’m comfortable with giving formula.
I ended up BFing my second boy until around 18 months (again, by this stage we were just doing one first-thing-in-the-morning-feed). By the end he seemed less and less interested and actually I kind of forgot about it for a few days and then realised “Oh, I guess we’re done”. He did have a final feed one morning about a week after that, but that was it.
So how do you feel now, looking back at your two breastfeeding journeys?
Looking back now, and maybe even at the time, I can take the perspective that there are some things you just aren’t good at and, for me, breastfeeding was one of them. Some people are terrible at maths, or they’re tone deaf, or they can’t catch a ball to save their life. I was yet to learn that motherhood is a series of “amateur hours” and I’ve always been scathing of amateurism. However, unlike deciding you’ll quit the basketball team or only do Arts subjects from now on, you can’t walk away from the aspects of motherhood that you suck at. Or can you? I was crap at breastfeeding and I probably should have walked away but I persisted. Like most women expecting their first child, I had an unrealistic picture of how “easy” breastfeeding would be and when that wasn’t the case for me, I got myself all tied up in knots and felt like the fault was mine and it was something I had to fix or else consider myself a “failure”. I’m glad I was finally able to breastfeed “pain-free” with my second boy, but I’d hate to think of anyone putting themselves through the nightmare of breastfeeding that I imposed on myself the first time around.
Seeking support for these issues can feel like a very lonely road – which is why I think the work Johanna and her group are doing is so important. For anyone going through similar problems to what I had, I would urge you to seek out sympathetic people, ignore bad advice and, above all, be kind to yourself. Breast is best, ONLY if it works – in whatever capacity that means to you.
Claire, thank you so very much for trusting me with your exposed heart in this piece. I remain in awe of your self-awareness, and see so much of my own journey in yours, as I am sure many mums will. The fear of failure and the idea of being ‘bad’ at something is definitely one that I can personally relate to, and one that can be so very hard to turn off… But hey, that’s what makes you a brilliant woman. Thank you for your vulnerability.
Tags: interview, pain, stress, support, tongue tie