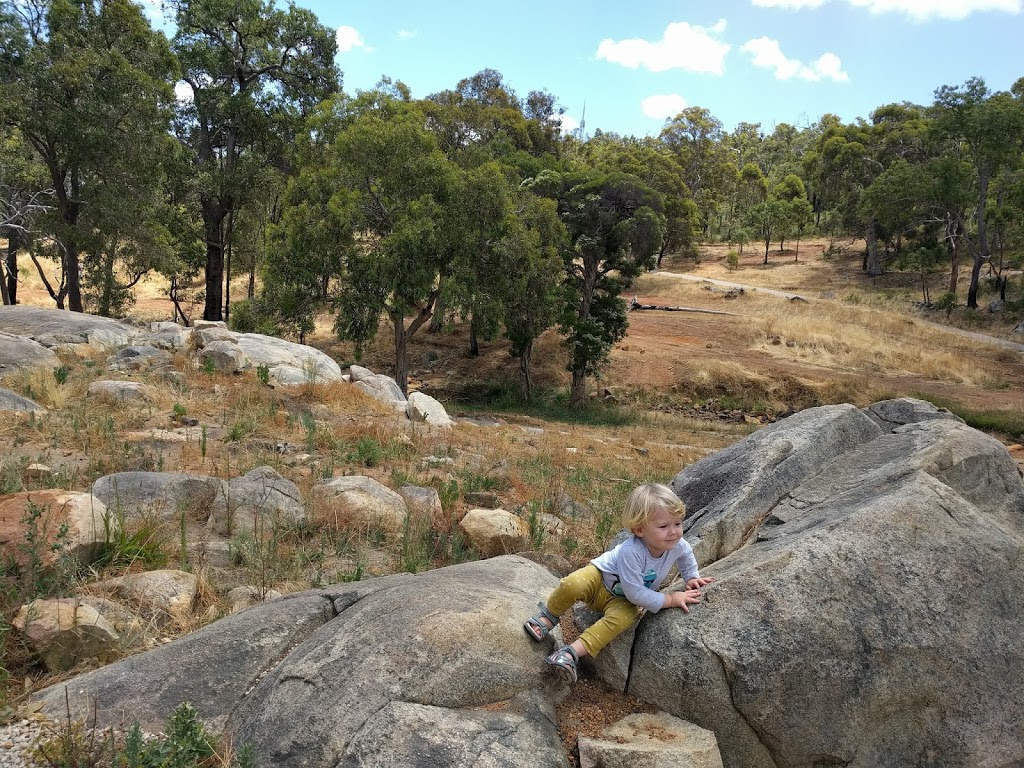 Breastfeeding Aversion, or ‘Wanting to Scream, Run and Break Things’

I thought  breastfeeding aversion, or nursing aversion and agitation, was something that only inflicted pregnant mothers. And I’m not pregnant, so why have I had so many moments of hating breastfeeding lately?

My little boy is over two years old now. Considering I was unsure I’d be able to breastfeed him even once, this blows my mind. Two years kind of slipped by unassumingly, actually. I no longer felt that breastfeeding was an active choice I was making, but had simply become a very personal part of my mothering. He stopped breastfeeding in the day at around 18 months, and always adamantly declared ‘Nei!’ when I offered. Nights, though, have always been a different story. The various pros and cons are changing, and my own breastfeeding experience is continuing to challenge and educate me… and nursing aversion is a big part of that.

For the past 9-ish months, there is usually two evenings every month where I put my toddler to bed in our usual manner — singing the Long Time Sun Song, lying down together in his big double bed, turning on his sleepy music (Bon Iver — he has good taste) and breastfeeding him either to sleep or to almost sleep. Nothing is different to the norm, and yet these two or sometimes three evenings a month, I emerge in tears, seething with such intense rage, wanting to scream and throw something that will break into a hundred pieces, after trying so hard not to hurt my little boy for the time that he was nursing, and wishing I could just run out the door and just keep run run running to a dark cave where nobody will touch me for the next year.

It turns out, this feeling has a name. Nursing Aversion. Or sometimes Breastfeeding Agitation. I had ruled this out, as I wasn’t pregnant… but when I went into my chat history of when I wrote in floods of tears to my two best breastfeeding support buddies, each episode was exactly in time with my cycle, in the days before my period and for usually one day during ovulation. It seems that, yes, it is hormonal. Geez, hormones have a lot to answer for. Also, often at these times, my milk supply is very low, almost non-existent, so his feeds are longer and more frequent at exactly the time when I hate it.

So I found myself sitting on the couch with my husband who steeled himself and dared to ask me if I wanted to wean. He held me as I sobbed and said yes, but I don’t know how. I mean, yes, I know all the practical ‘hows’, but the emotional? No idea.

The next day? Weaning wasn’t even on the table. I enjoyed it again, enjoyed being there for my boy to comfort him and be what he needs in the night. I dreamt of him night-weaning, but also feared that this would be the end, as he didn’t feed in the day (read about how I managed to gently night-wean later here). The few times I have gotten my husband to help out in the nights (he always deals with our eldest at night, who sleeps through almost consistently, finally!), it has almost always been a disaster and been more emotional trauma than it was worth, so we just continue to plod along.

Now that I know this is true nursing aversion, though, it helps. Having labels for things helps. Being able to share stories with other mothers who have been there helps. We all get strength from one another in this motherhood tribe. Weaning is definitely on the cards, at least partially, and me learning to set boundaries when it comes to breastfeeding has been incredibly hard. I am, though, and I am learning more and more about how to look after myself too. To have worked so hard for so long to get here, and then to find myself in this situation, is sometimes… well, it is complicated.

But I’m not one to keep things simple 😉