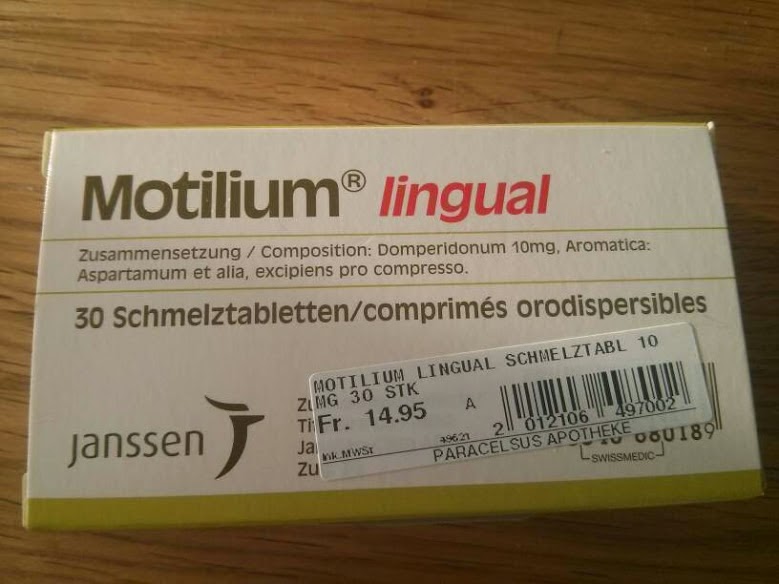 Closing the door on Domperidone

Today is my first day feeding my little muffin with zero domperidone. It has been 32 hours since I last took a tablet, and considering at the height of it all I was taking 12 tablets a day, I am feeling relieved to finally be done with it.

Weaning off domperidone has been a slow and difficult process. It seems that any breastfeeding mother wonders at times if they have enough milk for their baby, and when you throw in illness (yours or baby’s), changes in my cycle, heat waves, stress, sleep deprivation, teething, growth spurts and variable eating of solids, a healthy and hydrated baby seems like the holy grail. To also throw my domperidone into the mix has at times been one variable too many.

The use of domperidone as a galactagogue is not well-known or encouraged here in Switzerland, the home of alternative medicine and simplicity. Those that do hold knowledge of the drug’s prolactin-releasing abilities have very limited training and education on the matter, or remain entirely uncomfortable with its use and do not recommend it. After much research internationally, I tentatively gave it a try and, after seeing positive effects, eventually felt comfortable enough to increase my dosage and, at the heart of it, self-medicate.

Once my little boy reached 6 months and was no longer requiring supplemental milk, I began gradually lowering my dosage. I had read that abruptly stopping domperidone can cause severe anxiety and a drastic reduction in milk supply, and so I reduced one tablet at a time, one week at a time, and assessed my milk production. This means that these past three and a half months have meant that I am still constantly taking note of my little boy’s wet and dirty nappies, still taking note of when he needs to feed constantly through the night as opposed to only three or four times.

Getting down from eight to six tablets seemed to take an age. I would reduce a tablet, and the next day it seemed I had such little milk. I would stick with it for two or three days, and then my confidence would fail and I’d go up again. The milk would be back, and so we would continue, until I felt that everything was in place to be able to try again. I eventually went down half a tablet every week or so. Getting down from two tablets to zero has been such a struggle… but we have done it. It has been so difficult to assess lately, though, as Switzerland has really been in the midst of a major heatwave and he has been sweating up a storm, so a certain level of dehydration is to be expected (though of course we have been doing our best to avoid this!).

But right now, I feel like we have done it, and I really can’t see myself going back. Everything is good, nappies are being filled (though I had to go up a size, which reduces my confidence levels as they certainly don’t feel as full when they are so much bigger!) and he is content.

Right now, I am a normal breastfeeding mama. No tubes, no drugs, just whipping out my boob all over the shot (it seems it has been about 18 times a day during this heat!) for one minute at a time, for hunger, thirst, comfort, pain-relief, boredom, love. Our journey is most definitely not over, but I certainly feel like the door of one of our really difficult corridors has finally been closed.